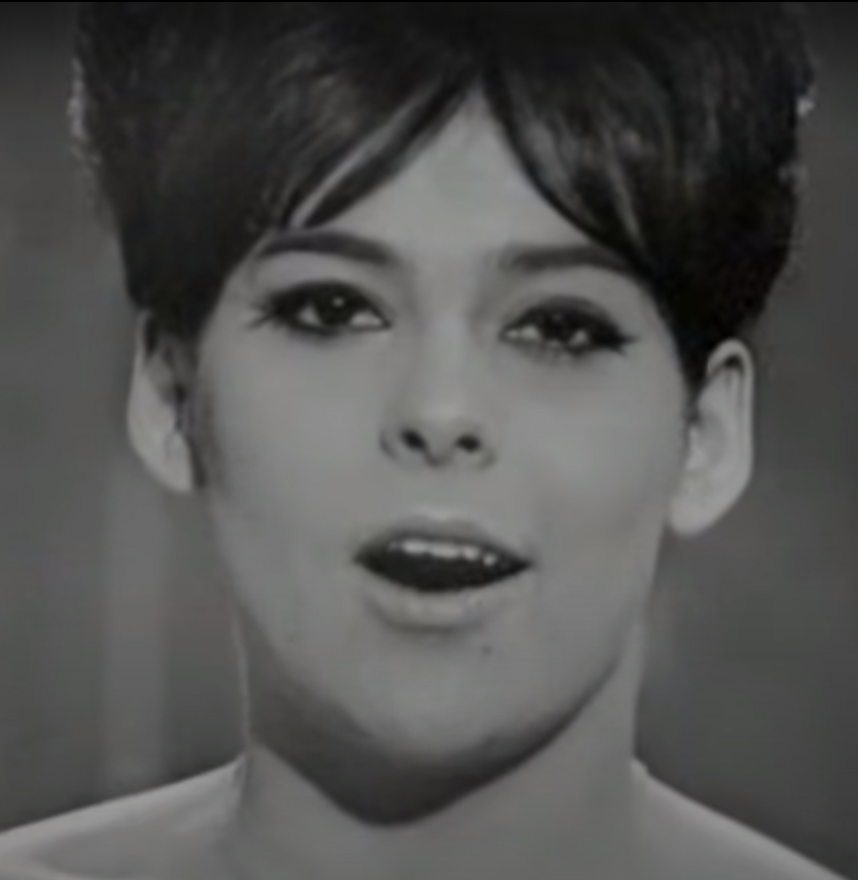 Today, we received the sad news that Danish singer Ulla Pia passed away the 22nd of august. That is what her daughter announced on Danish tv-station TV2.
Ulla Pia started her carreer as a jazz singer in the early 1960s. She is most wellknown to Eurovision fans for participating in the 1966 contest with the song “Stop, mens legen er go”. It was the last Danish entry for a long time.
In the years after Eurovision she went on to have a lot of succesful hits in the Danish charts, “Flower power tøj” and “Carina” being the biggest.
Ulla Pia was 75 years old.