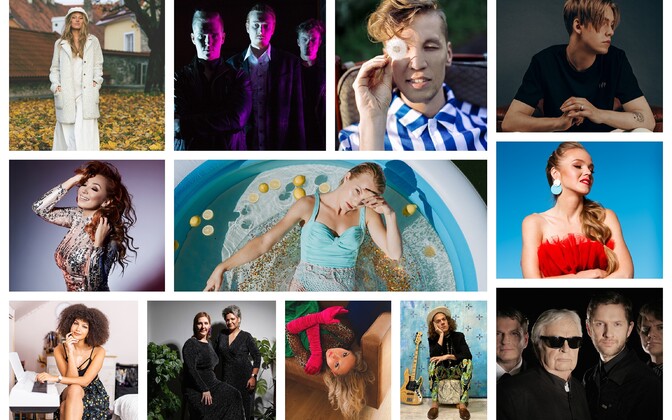 Today, the second half of the semifinalist of Eesti Laul, the Estonian national final, is announced. One of the names might be a surprise: Ivo Linna! In 1996, Linna represented Estonia very successful (5th place). He sang a duet with Maarja-Liis, “Kaelakee hääl”. Also this year, Linna will not be alone on stage. He will be accompanied by his son Robert Linna.
Another familiar name is Tanja: she represented Estonia in 2014 with the song “Amazing”. She didn’t manage to reach the final, so this might be her 2nd chance.

You can see the full list of participants in the 2nd semifinal here: