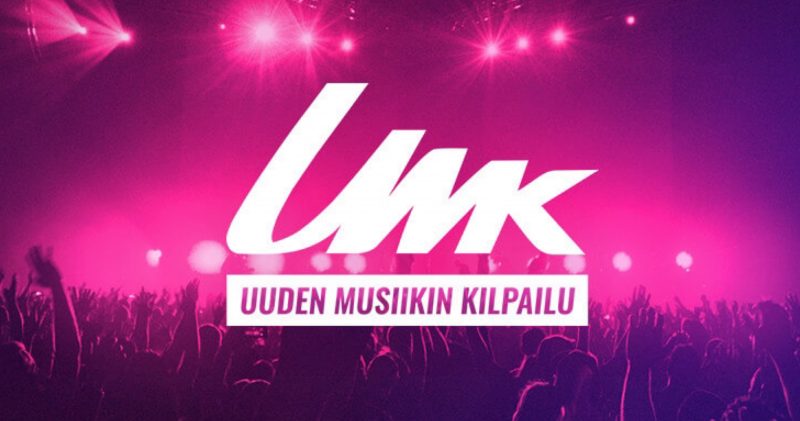 One of the few countries having a national final without semifinals is Finland. Seven entries will compete in Uuden Musiikin Kilpailu (UMK), The Finnish national final. The show starts at 20.00 CET and you can watch it here. The songs are:

Laura might be familiar to you as well: this Estonian singer represented her country twice: in 2005 as a member of the group Suntribe, in 2017 in duet with Koit Toome.

Danny is also a familiar name in Finnish Eurovision history. No less than 7 (!!) times before he attempted to represent Finland in the Eurovision Song Contest, the first time being in 1966, the last time in 2004. The video contains his 1975 entry “Seikkailija”.