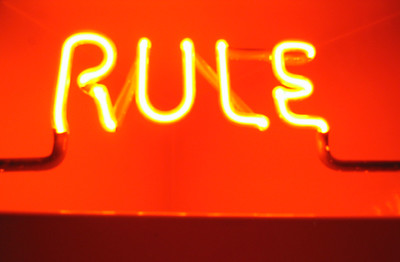 Today, an interview with Eurovision Song Contest executive producer Martin Österdahl appeared. He explained that the EBU is working on some rule changes, in order to make sure that the contest never has to be cancelled again like it happened last year.

Österdahl revealed one specific rule: next year, it is allowed to have backing vocals on tape during the live broadcast. That means the delegations of the different countries can be smaller than we are used to. There was always a limit of six performers on stage, for recorded backing vocals there is no limit. A choir of twenty people is also allowed. 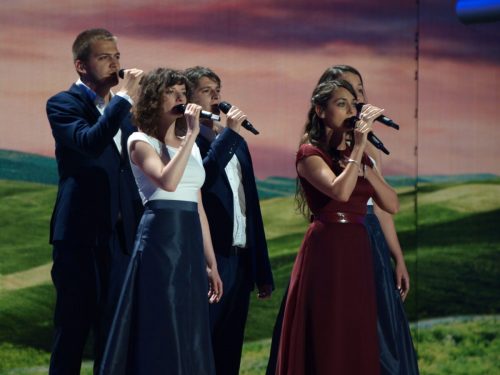 Boggie (Eurovision 2015) and her backing vocals. Will this be history from now on? Photo: Eurovisionary.com

Österdahl also mentioned that taped backing vocals are optional. If countries want to have live backing vocals, it’s allowed. This rule only counts for one year and will be evaluated afterwards.

It is the first time in Eurovision history voices on tape will be allowed. In 1999, Croatia even faced a penalty by using dubbed voices on tape in their performance. Only a part of the country’s points counted when it had to be found out which countries would degrade in 2000.