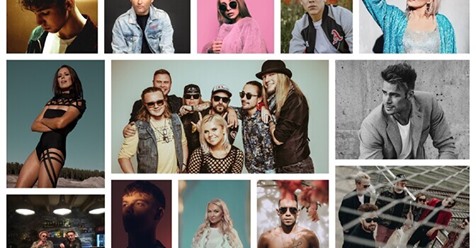 Estonia was supposed to be represented by Uku Suviste in this year’s Eurovision Song Contest. Estonian television (ETV) decided not to ask him as their representative in the 2021 contest. However, there is still a chance that he will represent Estonia in Rotterdam. Today, ETV announced the names of the contestants in the first semifinal of Eesti Laul, their national final. Also Koit Toome and Jüri Pootsmann will be among them.