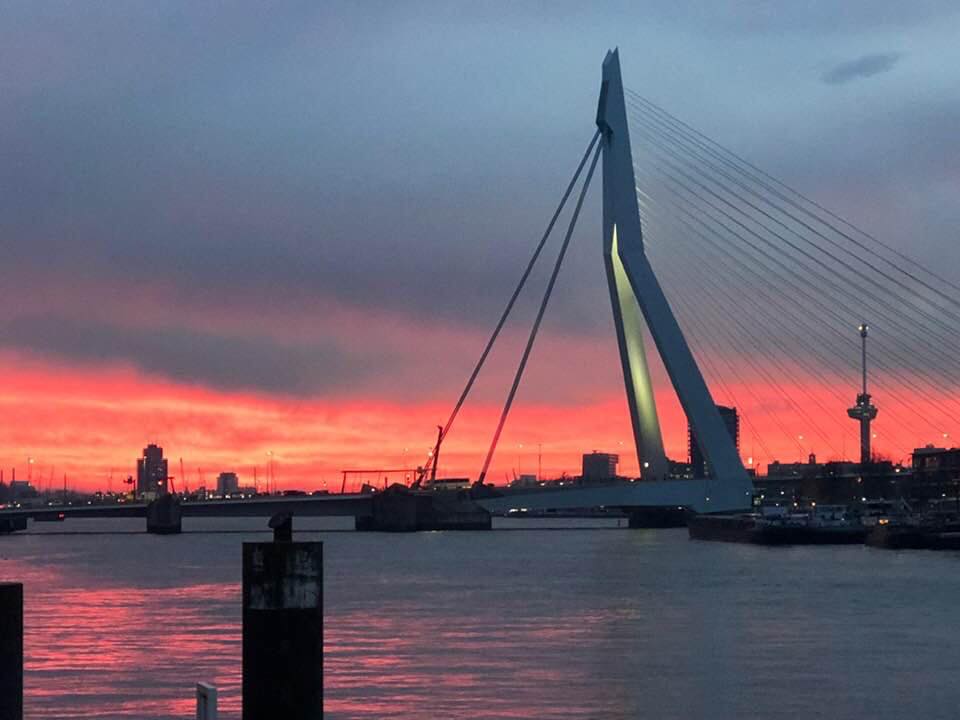 Apart from the €15,5 million costs the city of Rotterdam already made for the 2020 Eurovision Song Contest, it will cost the city €6,7 million extra to host the 2021 contest. However, the mayor and councillors wrote a letter to the council about this, stating that they are ‘warmly willing to oranize Eurovision 2021’.

In the letter they state:
“We are warmly willing to offer hospitality to the ESF in 2021. In this way, the Rotterdam ambitions to make a party ‘from everyone to everyone’, and to achieve city marketing and exposure for the city with economic and social spin-off, can still be realized undiminished. Both in Ahoy and elsewhere in the city for and together with the residents.
We also achieve that the costs already incurred – we had entered the final phase of the preparations – were not in vain.”

This or next month, the council has to make a final decision. All the broadcasting corporations participating in the Eurovision Song Contest agreed on Rotterdam being the most logical host city for Eurovision 2021.