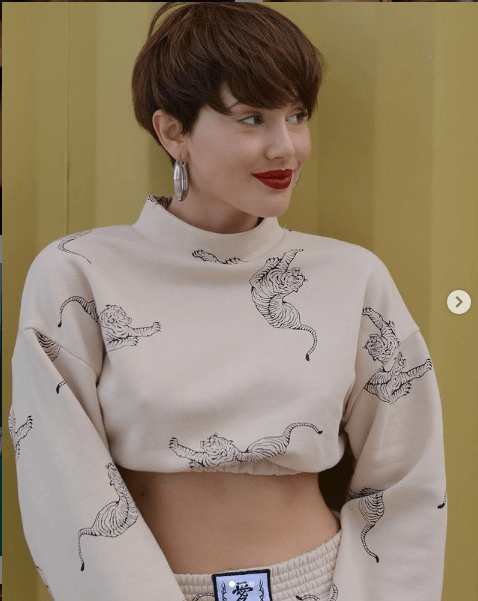 Today, Cypriot broadcaster CyBC revealed that Cyprus will be represented by Elena Tsagrinou in the 2021 Eurovision Song Contest.

This year’s contestant Sandro was one of the first contestants who announced that he was not available for the 2021 contest. It was said that CyBC and he agreed upon this. So, the search for a new contestant could start.

Elena Tsagrinou is a wellknown singer in Cyprus and Greece. Elena, born in 1994, took part in the show  Ellada Eheis Talento (Greece Got Talent), where she reached the semifinals. However, she rose to fame with the band Otherview. They scored several hits in the Greek speaking countries. She started a solo career in 2018. She was a co-host of The Voice of Greece.

“Amore”, one of Elena’s songs. This is NOT the Eurovision song!!

The song is written by Jimmy Thornfeldt, Laurell Barker, Oxa and Thomas Stengaard.

Cyprus takes part in Eurovision since 1981. Their best score so far was a 2nd place with Eleni Foureira in 2018.