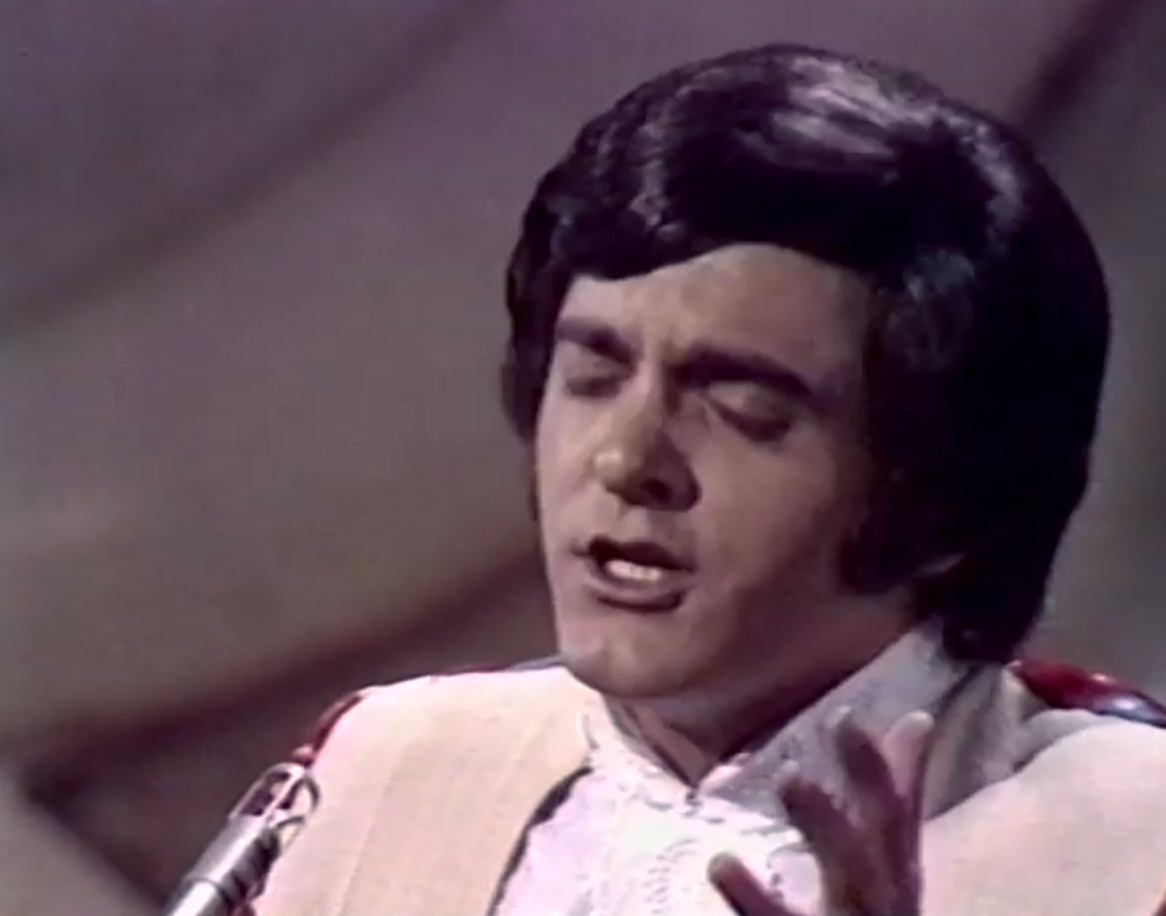 Although he played in several bands in the 1960s, his carreer started in 1969 by taking part in the festival of Split. A year later, he won the festival of Opatija and as said, in 1971 he represented Yugoslavia in the Eurovision Song Contest. The Eurovision participation meant his real breakthrough as a singer with his entry “Tvoj dječak je tužan”. The follow up “Zbog jedne divne žene” was another huge success.

In the late 1970s the success vanished, you to legal problems and a stay in the United States. In the 1980s he returned to Yugoslavia and became successful again. In 1989 he took part in Makfest, a contest in the Socialist Republic of Macedonia, currently known as North-Macedonia. His song “Letaj mi”, sung in Macedonian, became a huge success there.

Slabinac passed away at the age of 78 in Zagreb, after a long illness.