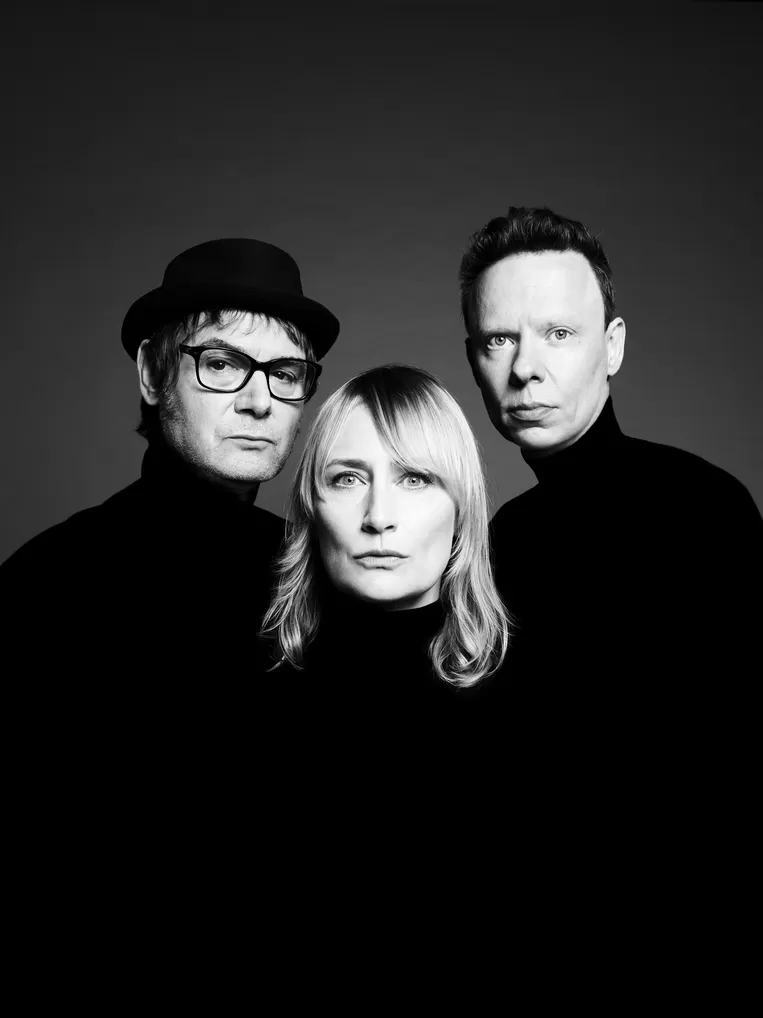 Hooverphonic surprised Belgium and the rest of the world today by announcing the return of Geike Arnaert. Geike was the singer of Hooverphonic between 1997 and 2008. “We had the feeling we got to do this”, band member Alex Callier stated. 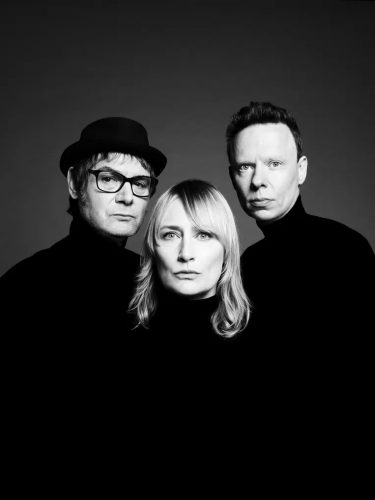 The members of Hooverphonic said to the press that they felt the need to work together again, twenty years after their success album “The magnificent three” and the song “Mad about you”. As Geike left the band in 2008 because of her solo project and not because of troubles between the band members, it was easy for her to return.

Geike’s most successful solo project was a song with the Dutch band Bløf, the song “Zoutelande”.

Of course this is sad news for singer Luka Cruysberghs. She was the singer at Hooverphonic’s 2020 Eurovision song, “Release me”. Record company Universal offers Luka a solo single. Alex Callier stated that if she wishes, she can count on Hooverphonic’s help.