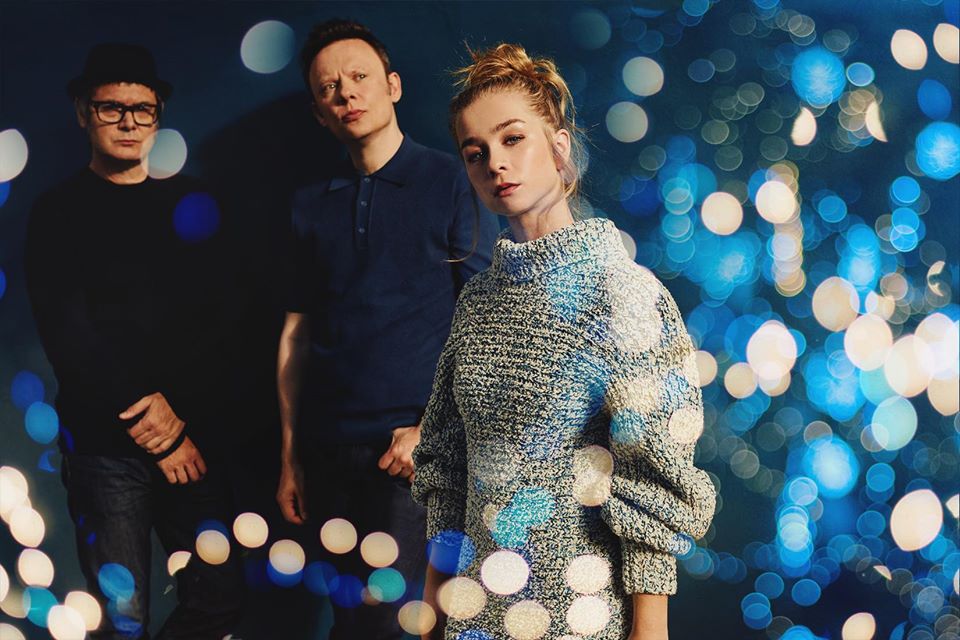 You might not have noticed, but when all the 2020 Eurovision participants sang “Love shine a light” in the show Eurovision Shine A Light, there were 40 artists and groups, not 41. Hooverphonic was not included.

Already a few days earlier, group member Alex Callier said on Belgian television that he would not take part in it. In his opinion, “Love shine a light” is a sh*t song and therefore he didn’t wanna sing it.

Today, he responds at Belgian television on all the anger that came on social media because of Hooverphonic’s absence.

“I have never made any artistical compromises. The only reason I had considered this was if all the proceeds from this hymn had gone to charity, I would have set aside my principles, but that is not the case now. It was just a TV broadcast. I never gave my ‘okay’ in advance to participate in this type of TV broadcast. I gave my ‘okay’ to participate in the Eurovision Song Contest. I will do that with 200% and there I am really going to fight for the best place for our country.”, said Alex.