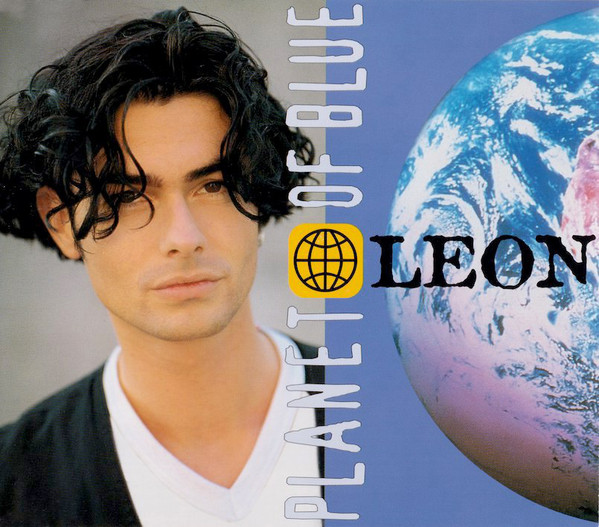 As you might have noticed, today the participating countries for the upcoming Eurovision Song Contest are announced. Exactly the same countries that were already on the list for Rotterdam 2020, will be back in 2021. 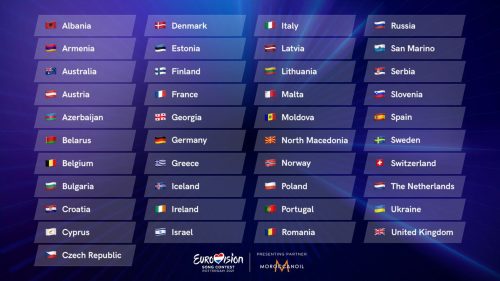 We would like to give a shout out to one country in particular: Germany. This country has had an entry at all of the Eurovision Song Contests so far. That means that, including the 2 entries in 1956 and the entry for this years cancelled contest, we will be able to greet the 67th German entry. 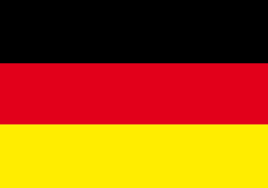 Only one time, the German entry did not manage to reach the Eurovision stage. In 1996, the songs first had to go through an audio preselection as only 23 countries could take part. Poor Leon, the singer who was supposed to represent Germany, did not make it to the best 23. An unexpected failure, as the Germans were pretty sure Leon’s “Planet of blue” was going to do very well in the contest.

Leon, whose real name is Jürgen Göbel, did another attempt to represent his country in 1997, but became 2nd in the national preselection.