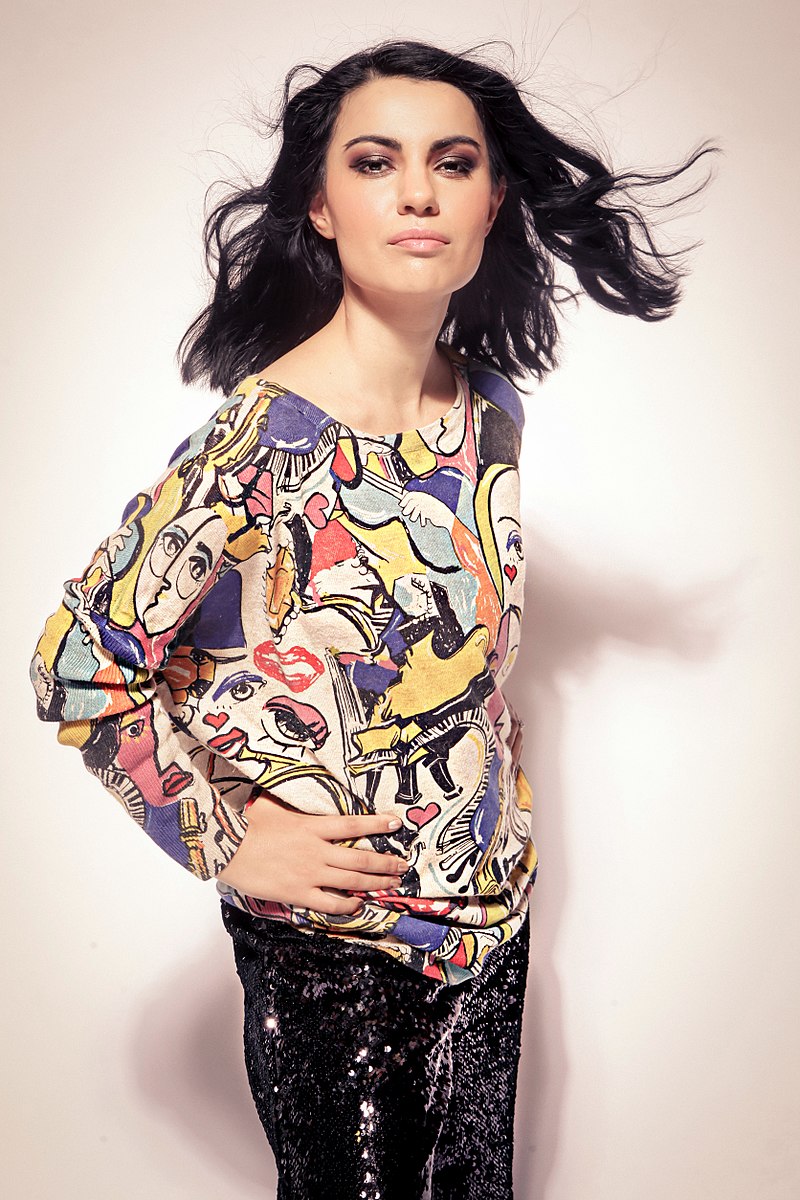 It was 2004 when Albania first participated in the Eurovision Song Contest. Already in december 2003 they had it’s national final, Festival i Këngës. The winner was Anjeza Shahini with the song “Imazhi yt”, a song that exceeded the 3 minutes, and not a little bit. A new, English, version was written and the song got the title “The image of you”. The song reached the final and even became 7th. A good start.

But when it comes to song contests, this was not at all the start for Albania. Festival i Këngës, nowadays the national final for the Eurovision Song Contest, already exists since 1962. Back in those days, Albania wasn’t a free country. Enver Hoxha was the leader of the country. There was no democracy. The country has even completely closed it’s borders for years. Festival i Këngës was in fact their ‘bread and circuses’. The first contest was won by Vaçe Zela, who won Festival i Këngës no less than 11 (!!) times. Can you imagine anyone, winning the national final in their country thát often?

Although the songs in the beginning were pretty neutral, it later became a tool of the communist party to send their message to the audience. In 1972 some of the composers and singers felt the freedom to let the audience here a different story. Dictator Enver Hoxha therefore decided to prosecute the organizers and call them ‘enemies of the public’. Things started to relax a bit since 1984, when Hoxha died. Step by step, lyrics began to change.
And then there was the Eurovision Song Contest! Albania decided to have Festival i Këngës as their national final. However, very often the arrangement of the song is completely changed.

The best scoring song so far for Albania was Rona Nishliu. A special story about Rona and her song “Suus” can be read here.

Rona and Anjeza are still the only two participants for Albania who made it to the top-10, but we are pretty sure that will change soon. Maybe in Rotterdam next year?