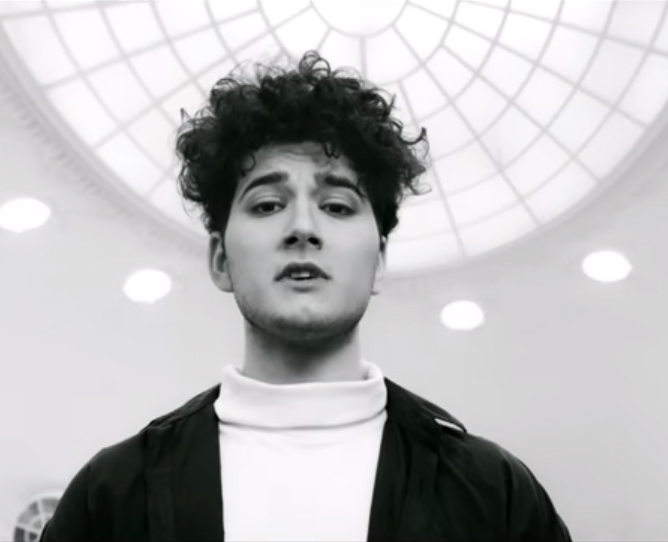 Gjon, one of the favorites from this year’s Eurovision, was having a zoomcall with us tonight. In the call Gjon said he was working on some songs and he had some ideas wich genre the songs would be. Unfortunately we don’t know how the songs will sound so we have to wait ’till next year. Gjon expressed that it’s not going to be easy, because he’s nervous about how people will react to it: “There is a lot of music in this world, not all songs will be different from one another. Look at Eurovision for example. Victoria was one of the fan favorites but also a lot of people say that shes a Billie Eillish 2.0. Or in the 1970s everybody made blues music and it all sounded the same. I just hope people won’t get such a feeling with my song this year“. 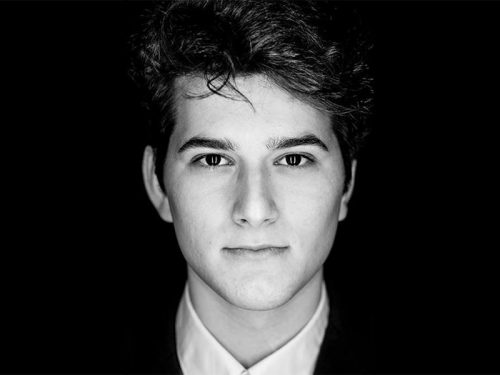 Gjon was also wondering why Lithuania and Iceland were such fan favorites. We explained him: “They’re just trying to have fun. Their songs are fun, have a lot of quirkinesses and dances added to it and that grabs attention. Those songs are also radio-friendly so if you heard this on the radio you couldn’t tell it’s a Eurovision Song or not. But meanwhile with “Repondez-moi” people can relate to the song and that’s how each song stands out, the one more than the other“.

Gjon expressed his wish to meet us next year. Only time will tell.

“Répondez-moi”, the song Gjon’s Tears would have sung in the 2020 contest: