Since 2017 the organization of the Barbara Dex Award is done by: https://songfestival.be 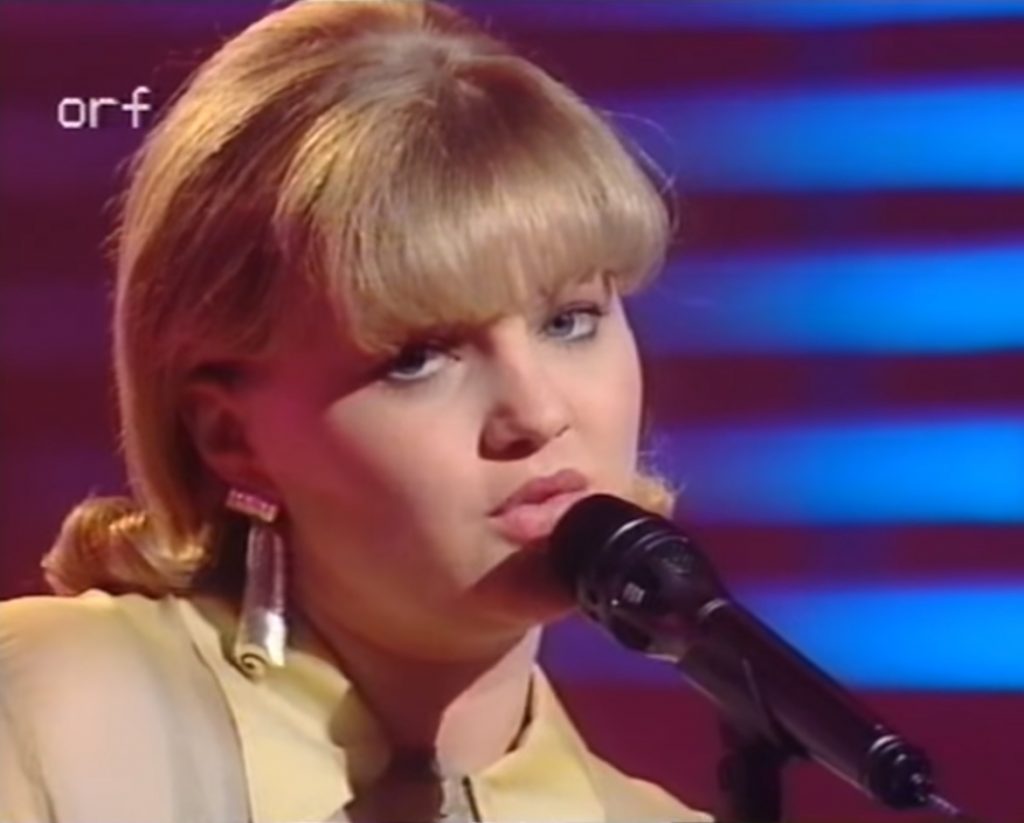 In 1993, Barbara Dex represented Belgium. She was famous, not only for her song, but especially for the dress she whore.

Dutch commenter Willem van Beusekom about the dress: “Barbara is studying at the fashion academy, but one can see clearly that she didn’t finish her study yet”